Loneliness is reaching epidemic proportions, with nearly half Americans saying they feel lonely some or all of the time. That feeling of isolation takes an alarming mental and physical toll. The U.S. Department of Health and Human Services says that loneliness has the same effect on mortality as obesity or smoking 15 cigarettes a day. Loneliness is also related to depression, anxiety, substance abuse, cancer, heart disease, and stroke.

Helping people feel more connected is the obvious key to addressing this problem, but it's not always easy to identify who is feeling lonely. A new study found that data from smartphones and Fitbits could identify college students who were lonely, based on behavioral characteristics, with 80% accuracy.

How The Study Identified Loneliness

Researchers recruited 160 first-year college students and had them complete a questionnaire at the beginning of the semester. Participants used Fitbits to track steps and sleep and used their own smartphones for additional data, such as contact with friends and family, location, and screen status. At the end of the semester, students filled out the same questionnaire and researchers compared results along with data collected from the smartphone and Fitbit devices.

Using machine learning, the researchers used the data to understand behavioral patterns. They were able to detect different behaviors between those who had high levels of loneliness and those with low levels. Below are some of the key findings.

Some of the study results confirm what is often assumed to be true: it can be challenging for some new students to find their social group. However, the study also provides a blueprint for what a successful social transition to college looks like, such as taking the opportunity to connect with others on the weekend, participating in off-campus events, being active and spending time outside.

Although this study focuses on college students, it provides several lessons for employers. The Wellable Blog has talked about loneliness in the workplace before, and while anyone in an organization can feel lonely, employers may need to pay special attention to new employees who, like the first-year college students, thrive when they identify their support system.

Numerous studies also show that happy employees are more productive and less likely to quit. Group interaction and activity can address loneliness, as indicated in the survey. Wellness programs that provide those opportunities give employees a physical, psychological, and social boost. Technology, like the ones used in the study, can give a greater understanding of behaviors that lead to wellness and could be the future of employee well-being. 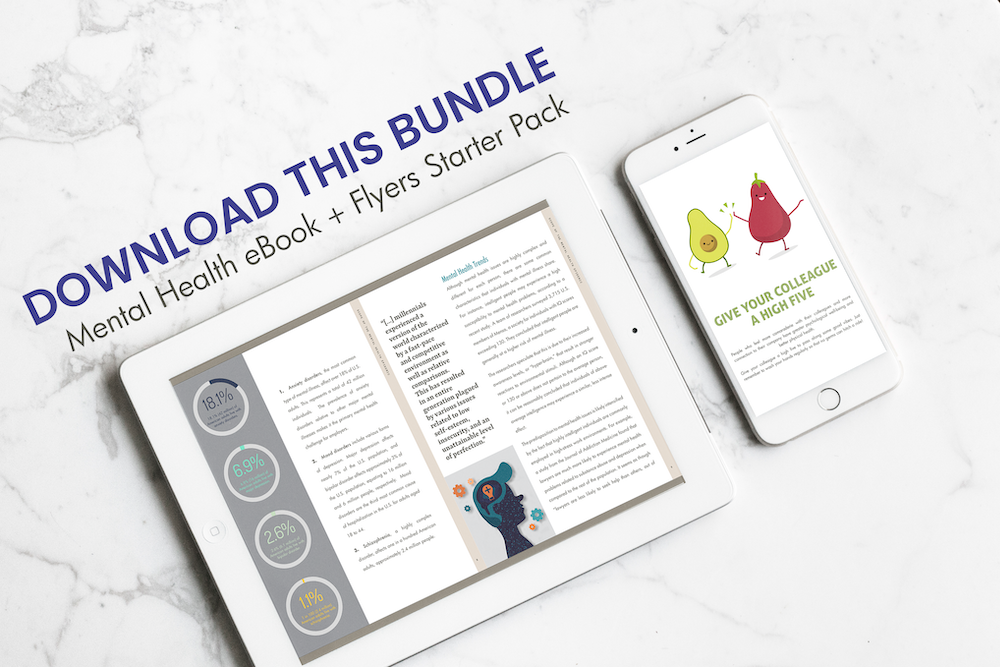