As employers develop long-term workplace strategies, one question continues to linger on the minds of human resources professionals—how much time, if any, should employees be on-site? Although there are several factors that determine the optimal balance between in-person and remote work, employee performance and productivity are high on the list. Employers are quickly realizing that the flexibility benefits of remote work come with unintended consequences. Specifically, working from home is increasing employee stress, as it blurs the lines between personal and professional lives. 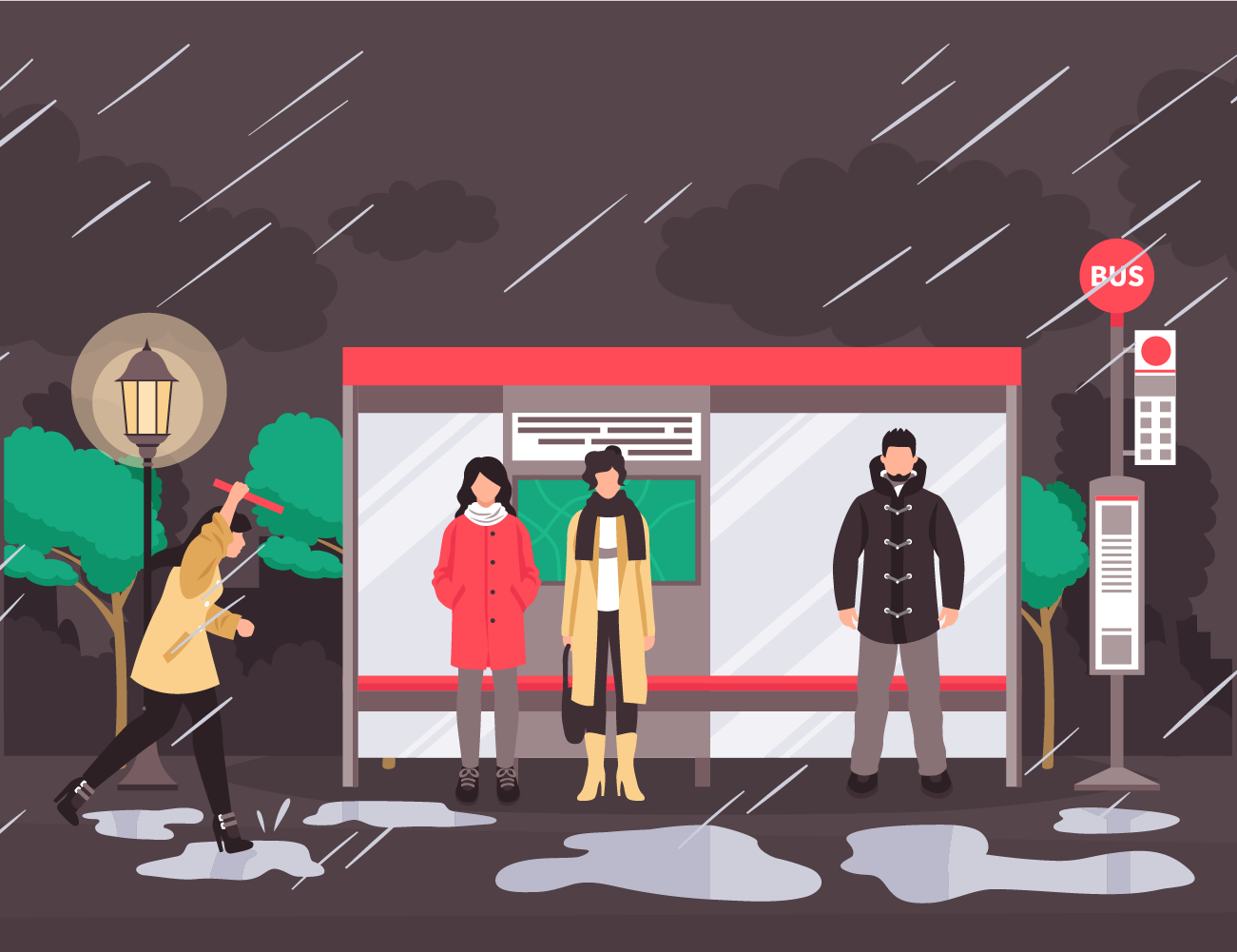 As companies consider bringing employees back into the workspace, they must bear in mind the full “cost” of commuting. Fortunately, a recent study will help employers better understand how commuting impacts work performance and mental health. The study analyzed data from mobile phones and wearables as well as survey data on job performance to capture location-related context, physiology, and behavioral patterns of 275 information workers while they commute. The data, which spans one year, was collected from commuters that were mainly driving between home and work locations across the United States. The wearable data paired with location allowed the researchers to passively collect continuous objective physiological data (e.g., heart rate, stress, etc.) during commutes to make inferences about the commuting experience.

The study found significant differences in commuting patterns between high and low performers. During their commutes, high performers exhibited higher heart rate variability (HRV). Since commuting can often increase stress and individuals with higher HRV tend to be more resilient to stress, it makes sense to expect these individuals to be less phased by their commutes and better equipped to perform at work when they arrive. The study also found the high performers were more consistent in the time they arrived at and left from work as well as used their phones less during the commute relative to low performers.

It is important to recognize that this study is small and has its limitations, many of which can be observed in the methodology section below. Nevertheless, the results are consistent with other studies, and the findings provide insights on how employers who intend to incorporate at least some on-site work can best optimize their workforces for success by identifying and mitigating external factors that impede performance. As it relates to commutes, healthier employees have higher HRV, which can help them cope with the stress of commutes. Employers can invest in wellness programs to improve physical health and HRV as well as provide resources for stress management, both of which should lower the impacts of stress from commutes on work.

Companies can also encourage employees to create consistency in their commute schedules and avoid technology use during commutes. Lastly, commutes are longer and more stressful during peak congestion hours. Employers can offer employees flexible work schedules that will allow them to commute during non-peak hours, saving them time and reducing stress. This would be a good compromise to fully remote work, providing some time savings while offering the benefits of in-person interactions with teams.

Of the study participants, 34% identified as female and 66% identified as male. A significant number of participants (121) were employed by a single technology company in the Midwest; the remaining participants were spread across other organizations and the United States. Ninety-four percent of participants usually drove themselves to work while 4% and 2% took public transportation or carpooled, respectively. The majority of the workers were in their 20s and 30s with only 10% in their 50s.

Other Articles In "Featured”

Pulse Check: What Is Your Career-Boosting Resolution?

After nearly two years of uncharacteristically high levels of organizational change and employment...

To reduce the spread of COVID-19, mitigate future variants, and quickly and effectively treat those...

Organizations often schedule large events for the purposes of training, networking, and...

Working from home has been a welcome change of pace for many employees. They have enjoyed getting...

When deciding whether to hire a job candidate, employers often rely on more than background,...

The Symbiotic Relationship Between Organizational Culture And Artificial Intelligence

According to a recent Massachusetts Institute of Technology (MIT) report, artificial intelligence...

On November 4, the Occupational Safety and Health Administration (OSHA) announced a requirement for...

Throughout 2021, employers eagerly awaited a time when the advancement of vaccine adoption resulted...