As the floodwater recedes, the full extent of the two hurricanes (Harvey and Irma) is only beginning to emerge. Many organizations rally their staff to donate by tying their wellness programs to charitable donations. The idea behind corporate giving is simple: we feel good when we give, and therefore tying wellness to giving allows employees to tap into their innate altruism while achieving healthy goals. But is it true? A neurological study published in Nature Communications showed that generosity changed the activity in people’s brains in ways that increase feelings of happiness, even if the generous act is small or only imagined. 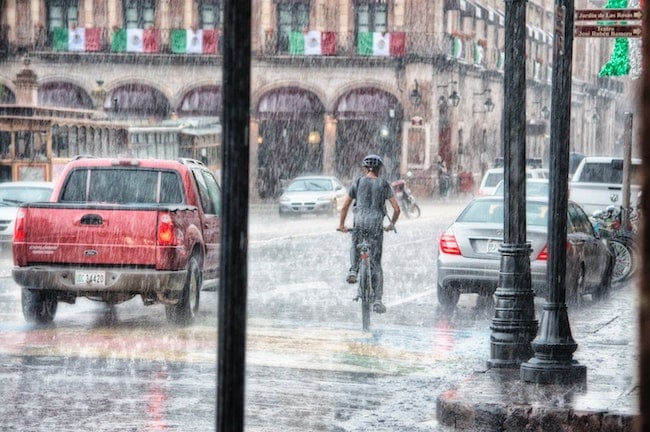 Fifty men and women participating in the study at the University of Zurich were given 25 Swiss francs (about $25) at the beginning the study. Half were asked to spend the money on themselves (be selfish), and the other half were instructed to choose a new recipient each week on whom to spend the money (be generous). The scientists administered fMRI scans as well as questionnaires about their current mood before and after the instructions were given.

Surprisingly, those who gave away money reported feeling significantly happier than those who planned to spend it on themselves. Their brains worked differently, too; when the study subjects who had pledged to spend money on others made hypothetical generous actions, the fMRI scans showed greater activity in a portion of the brain, the temporoparietal junction, associated with altruism. Additionally, that portion of their brains was also showing greater functional connectivity, communicating more readily with another part of the brain, the ventral striatum, known as the brain’s reward center. In effect, the pledge to be generous primed people to give more.

Acts Of Kindness Through Wellness Programs

There are multiple ways organizations can set up their giving program: directly with a fund or through a reward (e.g., GlobalGiving). The source of the donation can either come from the company (pledge to give a certain amount under the name of the program’s winner), from insurance incentive (transfer the dollar amounts employees earned by participating in the program to a donation fund), or from employees themselves.

Thinking beyond financial support, employers can embrace volunteerism and give employees the opportunity to give back to their community. For example, AOL employees can participate in “Give 5” where they can take five working days a year to give back to a variety of causes. At NetApp, employees receive 40 hours of paid time off annually to work at a nonprofit or school of their choice. Deloitte gives its employees unlimited paid time off for volunteering.

Westmoreland Builders, one of Wellable’s customers, was affected by Hurricane Harvey. Here’s a snapshot of what they did:

We are doing an overall step challenge this month to try and beat our highest overall steps ever (6.3million).  Our company will make a donation to a family affected by flooding from Hurricane Harvey since our Angleton office is in one of the areas that have been hard hit by Harvey’s lasting floods.  A lot of our employees are making personal donations too and pledging to contribute their insurance incentive when earned this month as well.  I’m hoping it will be a sizable donation to help someone out because there are a ton of people here who need it right now.