On August 22, 2017, Judge John Bates of the U.S. District Court for the District of Columbia issued a memorandum in the AARP’s lawsuit against the U.S. Equal Employment Opportunity Commission (EEOC).  The ruling sided with the AARP, which argued that the EEOC did not explain the reasoning behind wellness plan compliance obligations with respect to the Americans with Disabilities Act (ADA) and Genetic Information Nondiscrimination Act (GINA).

Note: Check out “Wellness Regulations for Dummies” (Part 1 and Part 2) to learn more about the regulatory framework employers must be mindful of to ensure compliance with appropriate laws.

As a result of this ruling, the EEOC must reconsider two regulations surrounding employer-sponsored wellness programs.  According to the ruling, the EEOC failed to offer a reasoned explanation for its decision to allow plans and insurers to offer incentives of up to 30% of the cost of self-coverage in exchange for an employee’s participation in a wellness program.  The AARP argued that stipulations of ADA and GINA require wellness plan participation be voluntary, but employees who cannot afford to pay a 30% increase in premiums would be forced to disclose their protected information when they otherwise wouldn’t choose to do so, making the program a requirement for all intents and purposes.  Judge Bates said, “neither the final rules nor the administrative record contains any concrete data, studies or analysis that would support any particular incentive level as the threshold past which an incentive becomes involuntary in violation of the ADA and GINA."  The EEOC must reconsider these regulations and/or provide more evidence for their decision. 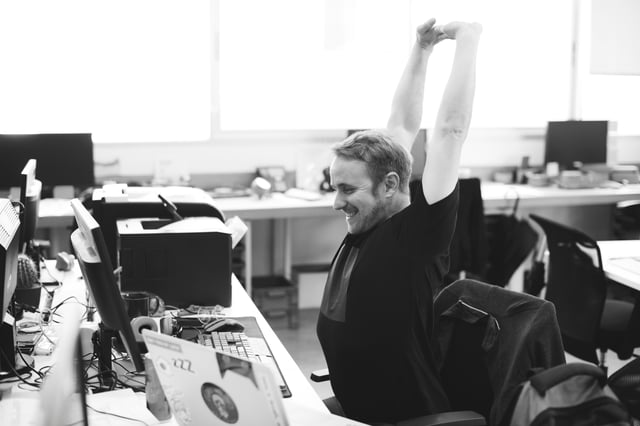 What It Means For Current Programs

Although the judge ordered the EEOC to reconsider its regulations, he chose to keep the rules in place for the time being to avoid "disruption and confusion."  If the rules were vacated, employees who received incentives from their employers “would presumably be obligated to pay these back, which may not be feasible for many,” while employers who imposed a penalty rather than an incentive would likewise be obligated to repay to employees the cost of the penalty, which also may also not be feasible.  The judge also noted that vacating the rules will not remediate “the fact that many employees who have chosen to disclose their protected medical information have already done so; this information cannot be made confidential again.”

Since the current rules were not vacated, employers should take steps to ensure compliance with the final ADA and GINA regulations in their current form, but it would be prudent for them to keep track of updates from the EEOC so they are able to anticipate and address changes if they come.

Subscribe to the Wellable Blog to stay up-to-date on these issues and others as it relates to employee wellness and engagement!

Other Articles In "Regulatory”

The US Food and Drug Administration (FDA) has granted full approval to Pfizer-BioNTech’s COVID-19...

On March 8, the CDC released its first set of guidance for adults that have received the COVID-19...

Last month, the White House COVID Response Team gave a press briefing on the current state of the...

This blog was written by a guest contributor, Barbara Zabawa, President of the Center for Health...

In May, due to the impact of the COVID-19 pandemic on business operations, the IRS issued a notice...

Hypertension is one of the most common physical health issues today. According to the Centers for...

For many employers right now, it isn’t just health fears or financial concerns alone that are...