Google Compensated Unit So Much That Employees Left

Most companies may not be able to relate to compensation packages so rich that employees leave to explore other opportunities, but the case study in this blog is worth exploring nonetheless.  For compensation packages in their self-driving car unit, the search engine giant Google introduced a unique pay structure in 2010 that included bonuses and equity in the business (fairly typical) that ratchetted up very quickly after applying a multiplier (not typical, especially given the scale of the multiplier).  The goal was to tie employees' payoffs to project performance, which makes sense on the surface.  However, the multiplier, which was based on the periodic valuations of the business unit, resulted in multi-million dollar payouts to numerous employees.  One member of the team had a multiplier of 16 applied to bonuses and equity amassed over four years.

An appropriate initial reaction would be that the hefty paydays would help Google retain their valuable talent in this division.  This was not the case.  By 2015, many of these staffers made so much money that they no longer needed a job and left Google to pursue other opportunities.  The car unit, which is now known as Waymo, subsequently replaced the previous compensation structure with a more uniform pay structure. 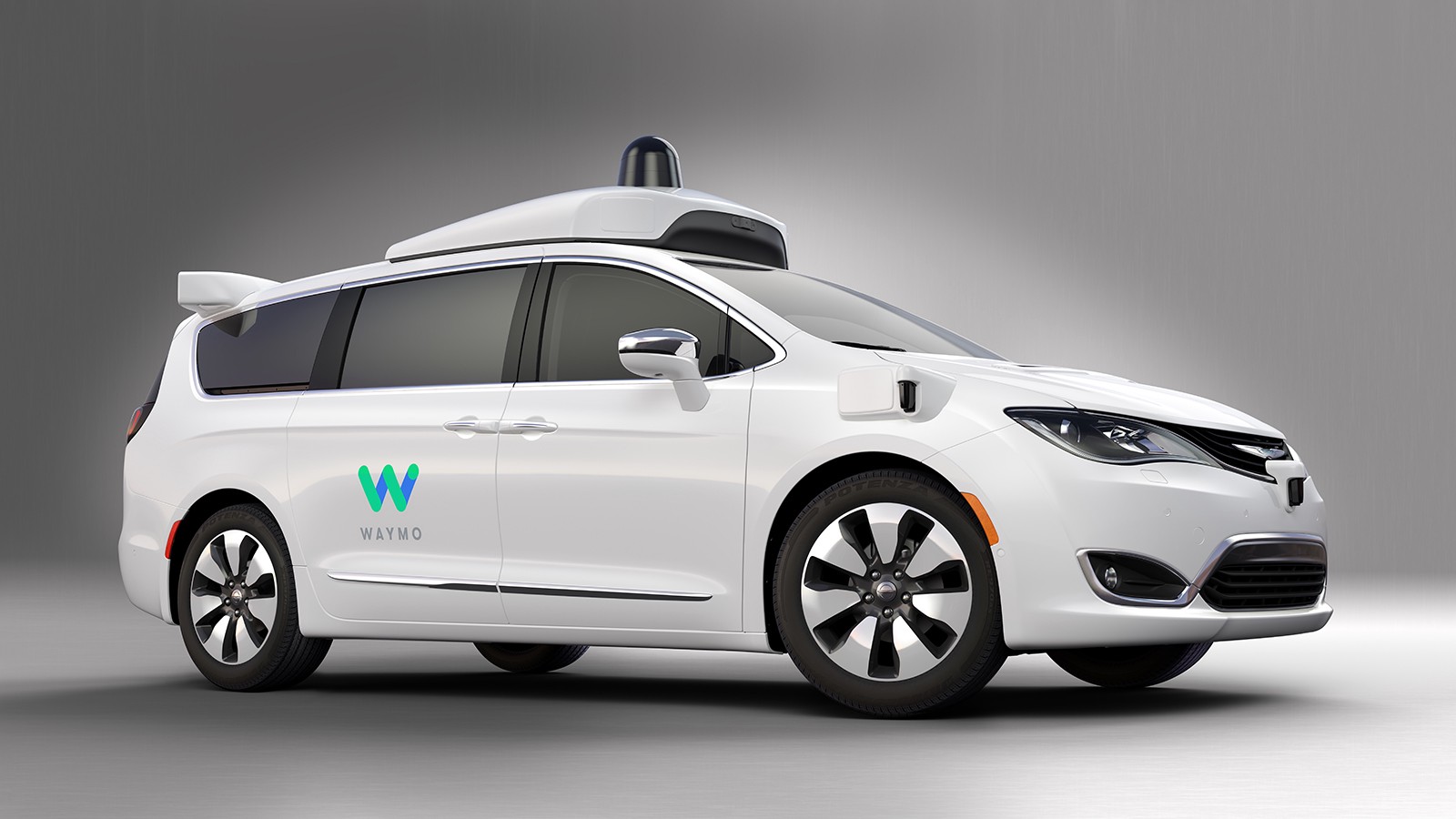 So what lessons can a typical company learn from this experience?  More than one would think.  First, millennials are not like prior generations in that non-compensation factors weigh heavy in their decisions on where to work.  Sure, compensation matters, but millennials want to work for organizations with purpose and that provide autonomy.  Also, they want to work for companies that care about their well-being, both professionally and personally.  Perhaps Google relied too heavily on financial compensation to keep their staff in this unit happy.  A report from Bloomberg suggests that some of the staffers who exited were apparently frustrated by the car unit’s pace of progress and others had doubts about unit head, John Krafcik.  As millennials amassed wealth, the allure of rich compensation was less a factor in their retention decision.  Many left for opportunities that better suited their passion or moved at a faster pace so they could make more of a difference.

The second mistake Google made was tying compensation multipliers to the valuation of a unit but paying individuals in equity of a larger company whose financials are minimally impacted by the unit.  The advertising business at Google was so successful that heavy losses at smaller units, including autonomous vehicles, barely made a dent in profits.  Combined with lofty valuations at the autonomous vehicle unit that may not have been supported, employees were getting large allotments of equity in Google, a business whose value was continuing to rise and more stable than that of the smaller unit.  Compensation practices should more appropriately align with performance.  This is why Google spun out the unit as a new company, Waymo.  This will allow them to more closely align performance with compensation.

Other Articles In "Employee Engagement”

Organizations must constantly evolve to survive. This is especially true during global crises...

A Psychological Perspective On Employee Engagement

Though employee engagement is often proclaimed to have a significant impact on outcomes like...