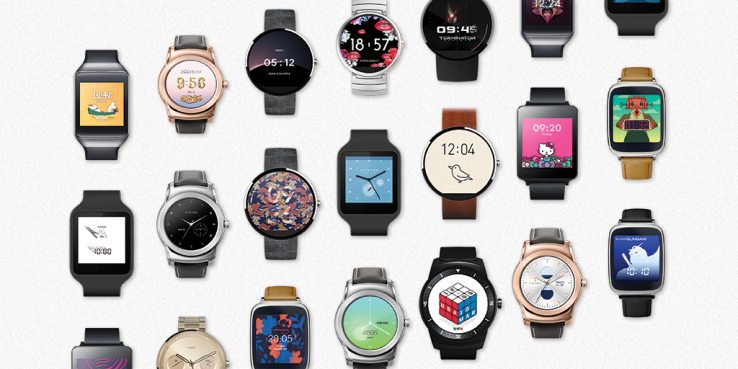 This isn’t good news for traditional watch manufacturers because the tremendous growth of smartwatches is clearly coming at the cost of their market share.  However, this is good news for wellness program administrators.  Not only does this put activity and nutrition tracking technology on the wrists of more employees (without employers having to pay for it), it also puts a technology that has greater adherence power.  Smartwatches do a lot more than just track activity.  They support communications, play games, open cars, and more.  As a result, there is more reason to keep it charged and always on your wrist.  Apple’s goal is to make a smartwatch that is so valuable to the daily life of its users that everyone will always have it on them (like their iPhone).  Since smartwatches are a multi-application device, they won’t live in the drawer like many Fitbits do.  Greater adherence will make sustainable engagement in wellness programs even easier.  This is even more reason to embrace a BYOD strategy for your wellness program.